Eating clean and exercising has obvious outward consequences:  gaining strength, stamina, leanness, good numbers from your doc and usually the green-light for a shopping spree.  I LOVE the experience and am very big on reporting to you about these elements.  And while physical progress is satisfying (and certainly worth the price of admission) there are a vast number of OTHER reasons why this lifestyle is so beneficial.  I personally have encountered several improvements to my overall health, and they are so profound that they surpass any of the external benefits completely.

They aren’t as apparent, because I believe many of them are hormone-related, but addressing these issues was super critical to my happiness today. 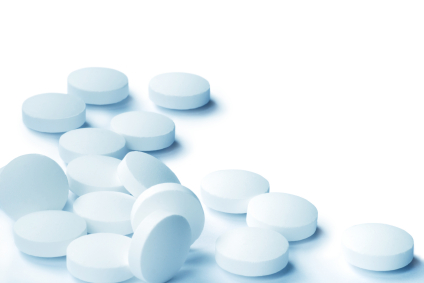 MIGRAINES   Before I started this transformation in 2011, I was having 3-4 migraines a month.  They would last for at least 2 days, some spanning to 5.  This was becoming a problem because although they weren’t debilitating, they certainly blunted my ability to function on many levels.  I have a part-time job, and inevitably these headaches would present themselves during scheduled work shifts.  I was a lunch and playground monitor at the time, and working in the elements adds extra challenges when you’re already feeling crummy.  Calling in subs when you only work 8 hours a week begins to look sketchy after a while.  This, added to my reduced function as the mom of a grade-schooler, caretaker of two crazy young dogs and domestic custodial goddess was running me ragged.  Once I started my transformation process I noticed that the headaches lessened considerably in frequency, and seriously dropped in duration and intensity.  Now I still get them about once a month, but they are really mild and last only about a day.  I’m usually able to control the symptoms with only 1 Relpax migraine tablet, instead of the usual 3.  It’s not perfect, but dramatically improved, and I chalk that up to living the lifestyle. 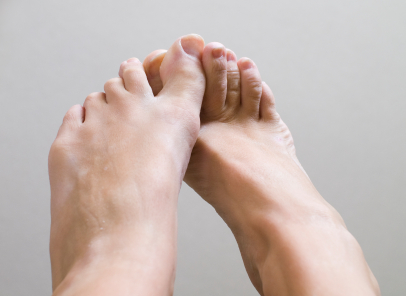 ECZEMA   I was also suffering from an interesting ailment called dyshidrosis, a type of eczema, on the three middle toes of each foot.  It was more irritating than anything, but plagued me with a seriously wicked itch and blistery purple toes.  My only respite was soaking them in microwaved vinegar, and that was temporary at best.  Once again I found relief when I changed my habits and have only had slight symptoms twice in 18 months. 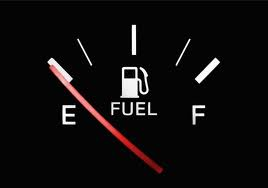 FATIGUE   In 2011 I was scheduling ‘couch breaks’ each afternoon because I just didn’t have the energy to move around.  I’d feel these sudden overwhelming urges to sleep during my normal, everyday activities.  It would even strike me while I was standing up.  I had no gumption to do anything else but lay down for at least an hour every day.  This was on top of the trouble I was having climbing the stairs to our second story and keeping pace with life in general.  I felt and probably looked like a little old lady.  It was crazy!  Now I still get tired like we all do at times, but I rarely feel run down and exhausted for no good reason.  In fact, I have more energy than ever before and can actually complete a stint at work AND a load of laundry in the same day. 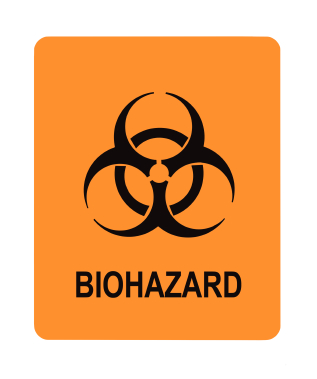 MOOD   This one is a doozy, and as I outlined in my previous mood swing post, I still struggle with it from time to time.  However, a few years ago I was carrying around the remains of what was diagnosed as postpartum depression.  After my daughter was born, I was never quite the same.  Please don’t ask my husband about it because he might just leave if he had to rehash that troublesome dip on our family timeline.  I was the ultimate angry B, and everyone except my daughter was a target.  My spouse suffered as low man, but even our poor pets at the time were reduced to the dirt beneath the totem pole.  Six years later I had shaken most of that demon off me, but his shadow sometimes still lurked on my doorstep, blocking any hope of authentic joy.  I was functional, mostly cordial, but kind of a mess.  My coping skills manifested in a lack of personal grooming and sometimes I can’t believe NO ONE said a word to me about it.  Not that I would have listened, but at least I am blessed with understanding loved ones.  In any case, I’ve found renewed interest in my life and have actually experienced great excitement and lots of joy since embracing this lifestyle.  I even bathe and comb my hair on a consistent basis.  I still rely on my B-Complex to help me through the rough patches, but it’s so refreshing to be ME again. 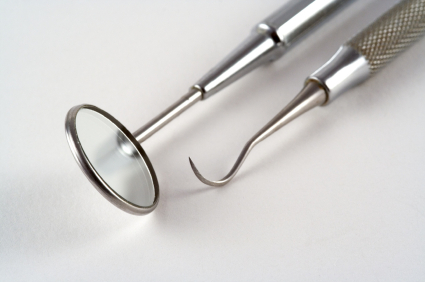 TEETH   I have eternally been a good brusher and avid flosser.  My parents spent a small fortune to get my teeth right, and I’m committed to keeping them that way.  That said, I’ve always been one of those plaque-y types, who despite all attempts to the contrary, is subjected to lots of scraping and scaling in the dentist’s chair.  All that changed when I altered my eating habits.  It seems so obvious, but I never thought about it until my hygenist mentioned the change.  Wow!  Eating less sugar really DOES make a difference.  I’ve only been hearing this since first grade, but it’s nice to know the dental community hasn’t been lying to us all these years. 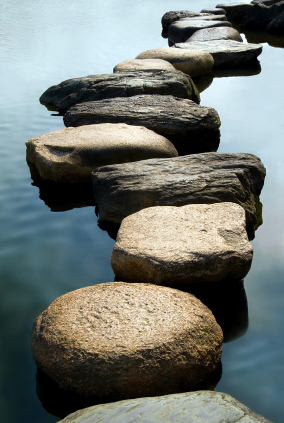 If you’re not convinced that you’re ready to embrace a fit lifestyle, then consider my experience.  It’s much more than looking good.  It’s feeling and living good, and it’s a crucial stepping stone to reaching your greatest potential.

Are you having health issues?  Did you discover any remedies as a result of changes you’ve made to your lifestyle?